How do you take some very traditional, storied packaged-goods brands and make them relevant in digital? You try to and do things that are smart and leverage something unique about each brand. I managed digital creative for Kraft brands including Velveeta, JELL-O, Miracle Whip and DiGiorno. Below are two of my favorite examples of work from that time.

What happens when you need to introduce a very unhip mayonnaise competitor to a younger audience? You create a browser plug-in that allows you to "Zing" the web with your friends to mirror the "Zing" Miracle Whip adds to your sandwich. This fun and subversive experience allowed you to leave comments all over the web with friends who also downloaded the plug-in. Some of the launch activities included celebrities who created their own Zings. Watch the video below to see how it works. ACD: Dan Ligon, ADs: Todd Grinham, Josh Gross CWs: Ellen Karas, Stephanie Kodeck

A new identity for JELL-O.

We were tasked with a redesign for jello.com. However we saw an opportunity to create much more than just a redesign. It was an opportunity to re-think an entire design system for the brand. We were all a huge fan of Richard Perez's illustration work. We hired Richard to work freelance for several weeks. He and Melinda Gorham, Senior AD, worked together to create an amazing system of characters and scenes that were leveraged to create a living world online. There were specific scenes created for what time of day you visited the site, as well as the four content sections of the site. Client priorities changed and the site was never built. 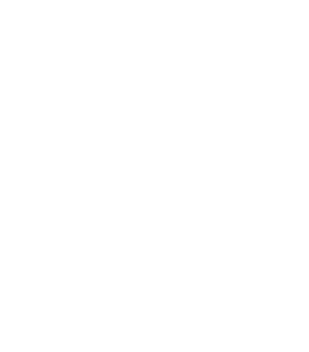